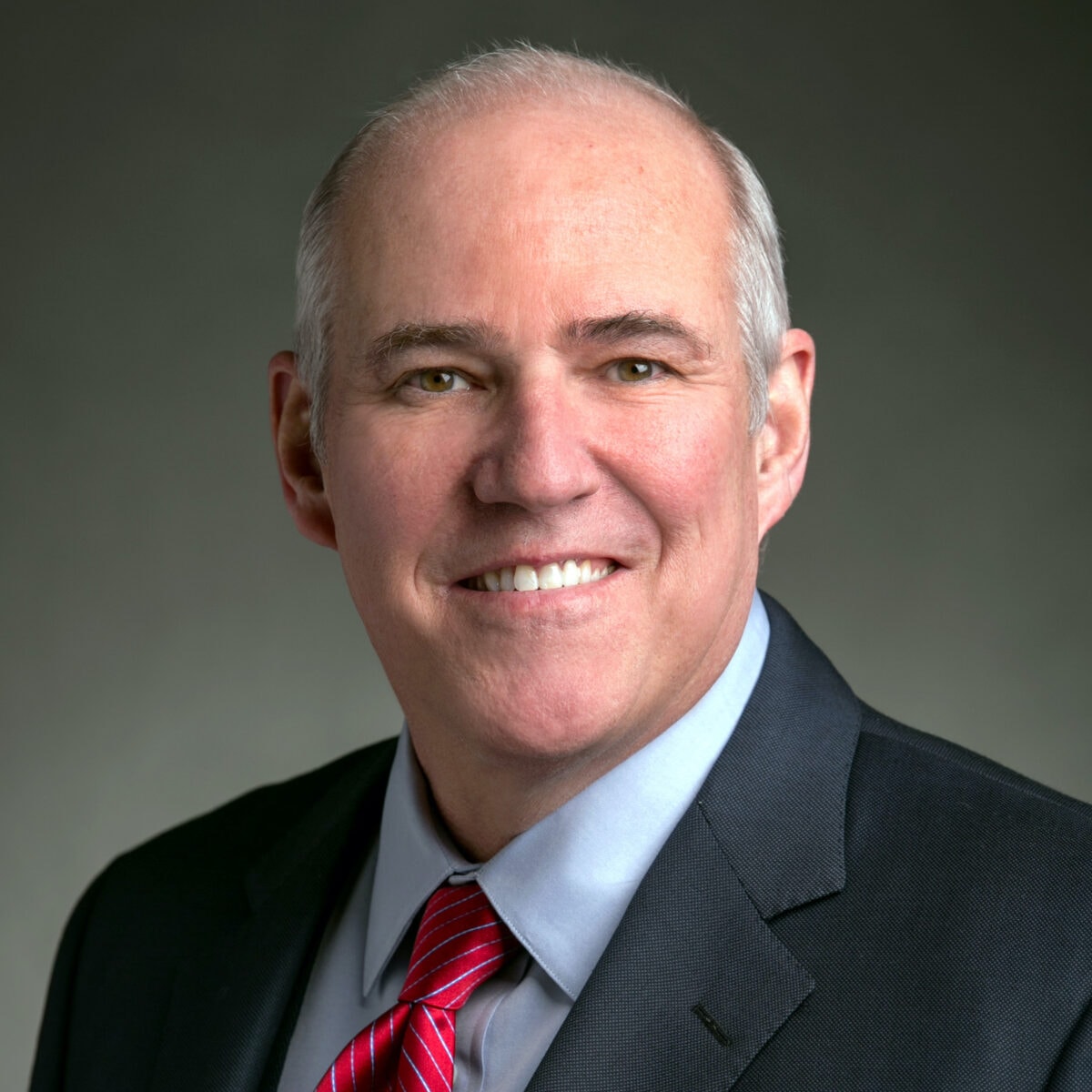 Prior to joining GM, Glidden had been executive vice president and chief legal officer for LyondellBasell, one of the world’s largest plastics, chemicals and refining companies.

Glidden is a member and past chair of The General Counsel Forum. He also serves as vice-chair of the International Institute for Conflict Prevention and Resolution.