Executive Director, California and the Southwest 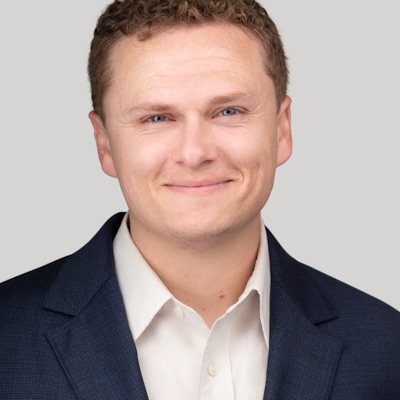 Prior to joining TechNet, Hoffman served as Director of California Government Affairs at Internet Association, where he managed IA’s advocacy and political activities in California. He previously served as Legislative Director for State Assemblymember Jesse Gabriel and as Legislative Aide to Assembly Majority Leader Ian Calderon. During his time in the State Capitol, he focused on privacy, technology, consumer protection, access to justice, and judiciary issues.

Born and raised in New Mexico, Hoffman graduated from the University of New Mexico with a B.A. in Political Science and a B.A. in Philosophy before moving to Los Angeles. He attended the UCLA School of Law where he received his law degree and had recurring nightmares about exams. In his free time, Dylan enjoys spending time with his wife and pets, exploring the great outdoors, cooking new foods, and running.