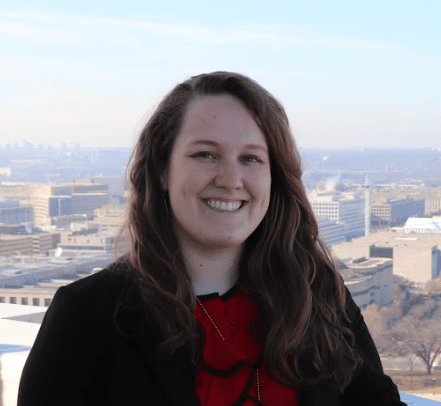 Meghan Dorn is a manager of Federal Policy at TechNet. In this role, Dorn helps drive the organization’s advocacy efforts in Washington, D.C. Dorn has years of experience in technology policy. She most recently worked as a public policy manager at Argo AI, a TechNet member company. At Argo AI, Dorn served as the lead liaison for the company with Senate Republicans, including working with lawmakers on a federal framework for the safe deployment of autonomous vehicles nationwide. She also developed and managed policy plans for Argo AI around artificial intelligence, intellectual property, antitrust regulations, international trade, and immigration.