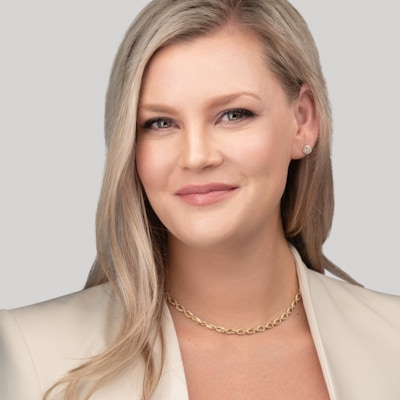 Ruthie Barko serves as TechNet’s Executive Director for Colorado and the Central U.S. Based in Denver, Barko oversees TechNet’s state advocacy in Arkansas, Colorado, Iowa, Kansas, Missouri, Nebraska, Oklahoma, and Wyoming. Barko joined TechNet after running state government affairs for nearly a decade at Air Methods Corporation, the largest air ambulance company in the United States with services in 49 states. Barko is a seasoned government affairs professional who has executed strategies on an array of legislative and regulatory issues in states across the country. She has also worked with Members of Congress and various federal agencies including Health and Human Services, the Department of Transportation, and the National Park Service. She has served on two Congressional campaigns and has experience in the nonprofit sector. Barko holds a master’s degree in Public Policy and Administration from Northwestern University and a bachelor’s degree from Colorado State University.