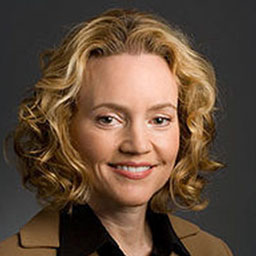 Kim Polese is Chairman of CrowdSmart, Inc. based in San Francisco, California. Kim has been a Silicon Valley innovator from her early days at Stanford spinout IntelliCorp, the first AI company to go public. At Sun Microsystems, Kim led the launch ofJava in 1995. She then co-founded internet software pioneer Marimba, serving as Chairman and CEO and leading the company to profitability, an IPO, and a successful acquisition by BMC. Kim advises numerous technology startups and serves on boards including TechNet, the Silicon Valley Leadership Group, the Public Policy Institute of California, and the Long Now Foundation. She also served on the Obama Administration’s Innovation Advisory Board, formed by Congress to deliver recommendations for leadership in an innovation-driven global economy. Kim received her BS in Biophysics from UC Berkeley, studied computer science at the University of Washington, and was awarded an Honorary Doctorate in Business and Economics from California State University. An Aspen Institute Henry Crown Fellow, she is the recipient of the numerous awards and recognitions, including InformationWeek’s “Top Technology Executives,” the National Center for Women and Information Technology Innovator Award, and Time Magazine’s “25 MostInfluential Americans.”