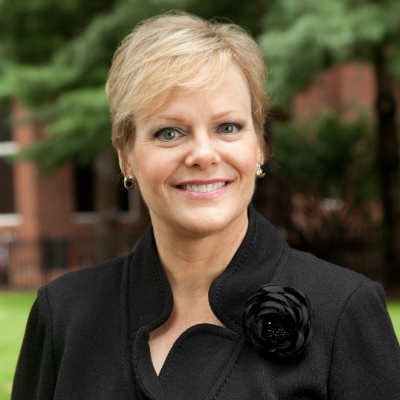 Linda Moore, a 30-year veteran of The White House, Capitol Hill, and five presidential campaigns, is a senior strategist known for playing crucial roles for high profile leaders. She is the President and CEO of TechNet, the national, bipartisan network of technology CEOs and senior executives that WIRED magazine describes as “tech’s most powerful advocacy group.” Linda serves on the board of the Women’s High Tech Coalition, and The Hill newspaper named Linda to its “Top Lobbyists” list in 2018, 2019, 2020, and 2021. Linda was also named a 2020 “Top Lobbyist” by the Institute of Lobbying and Ethics. Linda has a long history in moderate Democratic politics, having served as Field Director for the Democratic Leadership Council, Deputy Political Director of the Clinton White House, and Senior Advisor to Indiana Senator Evan Bayh. Linda was a Resident Fellow at Harvard Institute of Politics, where she led a weekly seminar on the decline of centrists and the increase of polarization in both parties and its impact on policy and politics. She was appointed by then-Secretary of State Hillary Clinton to the U.S. National Commission for the United Nations Education, Science, and Cultural Organization (UNESCO). Linda frequently lectures on U.S. politics, governance, and tech policy. A native Texan, Linda is a 1984 graduate of the University of Texas (UT) at Austin and serves on the Advisory Council of UT’s Annette Strauss Institute for Civic Life.