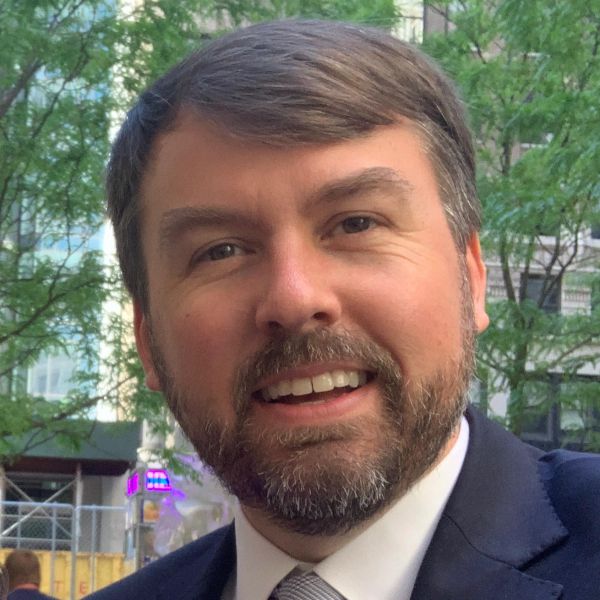 Trent Edwards serves as TechNet’s Vice President of Membership and Strategic Partnerships. Based in San Francisco, he leads TechNet’s partnerships with members and other organizations committed to advancing pro-innovation policies. Trent has more than 15 years of experience in politics and public policy at the federal, state, and local levels. From 2012 to 2017, he served as the Director of Development for the Congressional Leadership Fund (CLF) and American Action Network (AAN). Under his leadership, the organizations raised $190 million and helped elect more than 50 Members of Congress. Prior to his role at CLF, he was Chief of Staff to Congressman Scott DesJarlais (R-TN) during his first term, where he helped build and oversee the congressman’s operations in both Washington, D.C. and Tennessee, and acted as the lead liaison between the office and external stakeholders. Trent has also held various fundraising roles on political campaigns and committees, including a five-year stint at the National Republican Congressional Committee (NRCC).