How Tech is Celebrating Pride

The tech industry is celebrating Pride Month throughout June.  Innovation thrives when diverse communities are able to freely and equally share their ideas.  Tech is committed to promoting an inclusive workforce that reflects the diversity of our nation’s customers and people, amplifying underrepresented voices, and helping LGBTQ+ businesses thrive.  In this week’s Tech At Work, learn how tech is celebrating pride and equality for all.

Meta is Celebrating Pride with LGBTQ+ Communities and Creators

Deloitte is ensuring employees feel safe to be themselves and thrive at work.  The company launched #QueerAllYear, a campaign exploring LGBTQ+ perspectives and experiences in the workplace, and the role allies play in supporting the queer community.  The campaign will keep the spotlight on helping LGBTQ+ friends, family, and colleagues feel seen, valued, and included throughout the year.  The company will also amplify the voices of the Deloitte LGBTQ+ community and allies by sharing their personal stories in their film series, “Can You See Me?”

Salesforce: Four Ways to Be an LGBTQ+ Ally

Salesforce’s equality group, Outforce, brings together employees who are members of the LGBTQ+ community and their allies.  The company is also celebrating Pride around the world by hosting educational events, fundraisers, and participating in pride parades.  In addition, Salesforce is sharing several ways to help become an LGBTQ+ ally: listen and educate yourself, language matters, speak up against hate, and support LGBTQ+ nonprofits.

Comcast is Using its Platforms to Share LGBTQ+ Stories

Comcast is leveraging its platforms to share stories from the LGBTQ+ community.  Comcast is featuring community-recommended content and special collections curated by its in-house LGBTQ+ editor, with customers able to access free content.  In addition, the company is releasing new content including movies with an all openly LGBTQ+ cast and interviews with champions of the LGBTQ+ community.

Google is Supporting the LGBTQ+ Community Through New Initiatives

How Accenture is Ensuring an Inclusive Work Environment for Employees

GM is Building a Global Culture of Diversity and Inclusion

PayPal is Recognizing Contributions of the LGBTQ+ Community

Amazon is Amplifying Voices of the LGBTQ+ Community 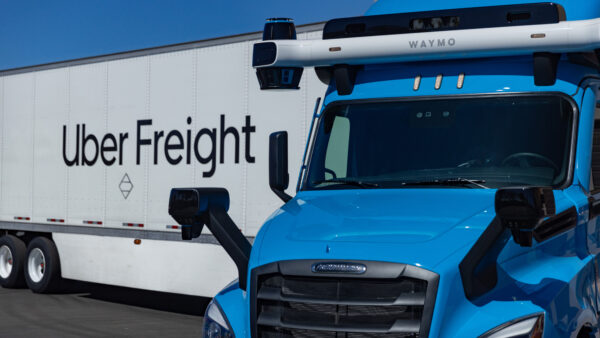 Waymo Via and Uber Freight announced a long-term strategic partnership to connect their technologies and deploy autonomous trucks safely, efficiently, and at scale on the Uber Freight network.  Fleet owners will be able to quickly deploy trucks featuring Waymo’s autonomous driver for on-demand delivery routes offered by Uber Freight.

Before You Start Your Weekend

Tom Pey is inventing new ways for the blind to navigate our cities.  With just one app, they can gain equal access to their city.  His tech startup WayMap is working with Verizon to power their predictive algorithms, which means people with sight impairments can get real-time directions whether they’re inside or outside. 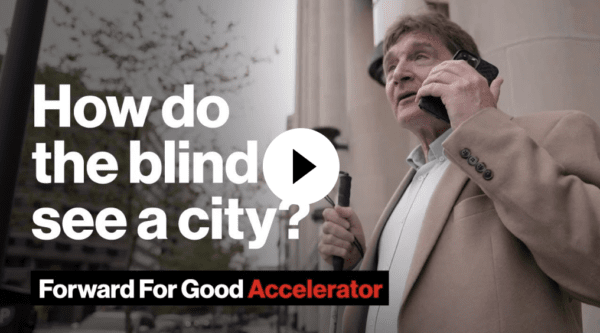