The technology industry is committed to promoting an inclusive workforce and nation that reflects the diversity of our customers and people. To ensure that our economy remains robust and innovative, we support education, workforce development, and immigration policies that empower the best and brightest people to continue making important contributions to our nation and communities. TechNet opposes all forms of discrimination on the basis of nationality, race, religion, age, disability, sexual orientation, or gender identity. 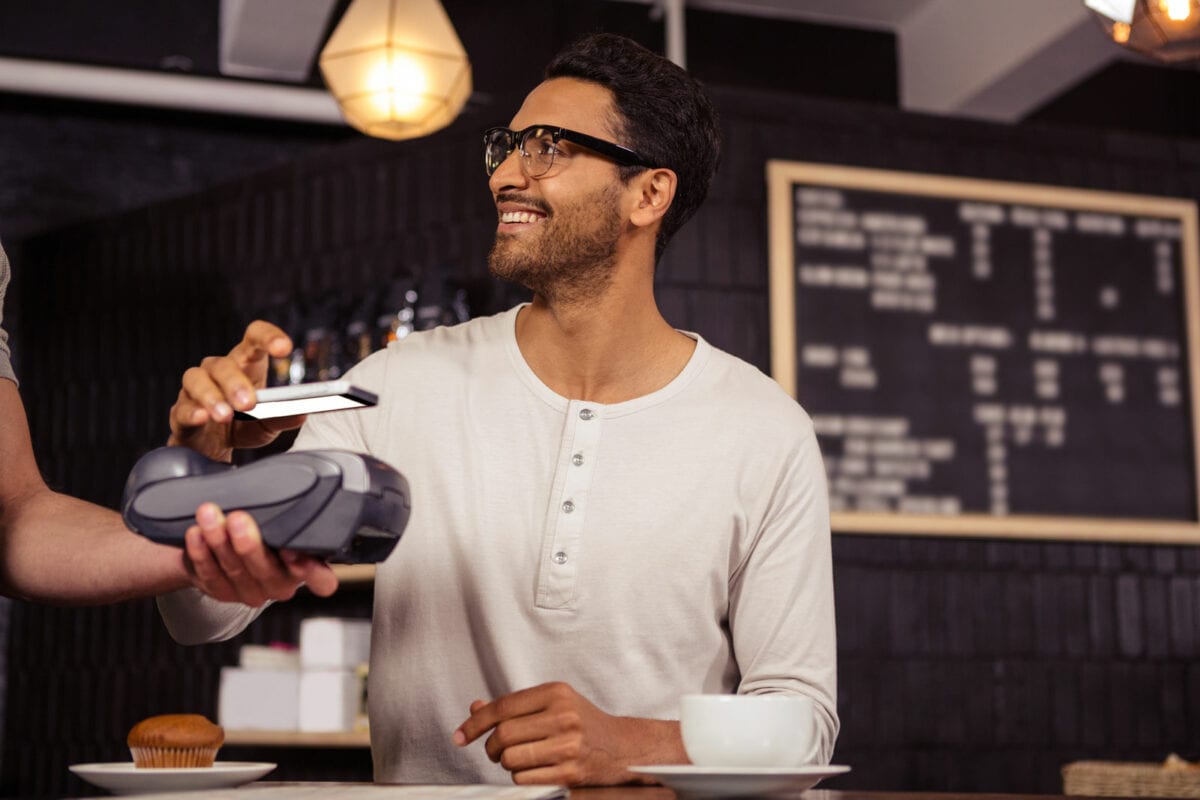 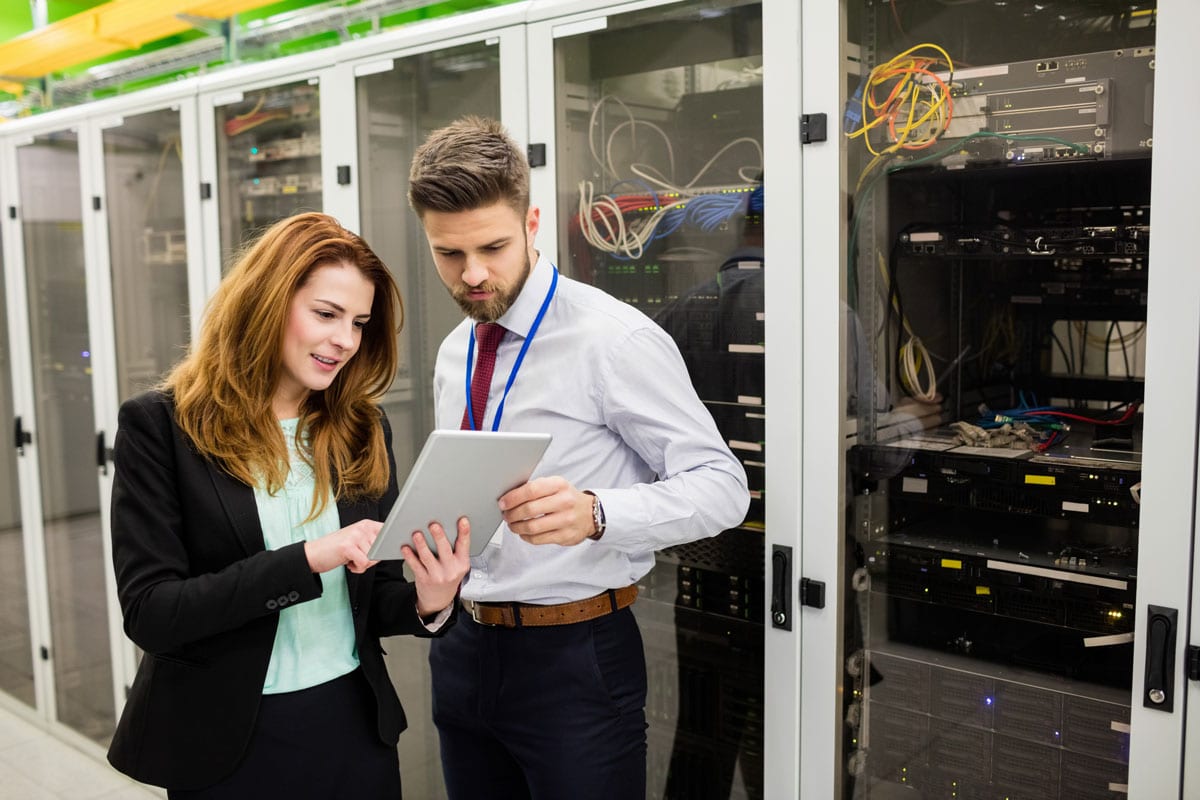 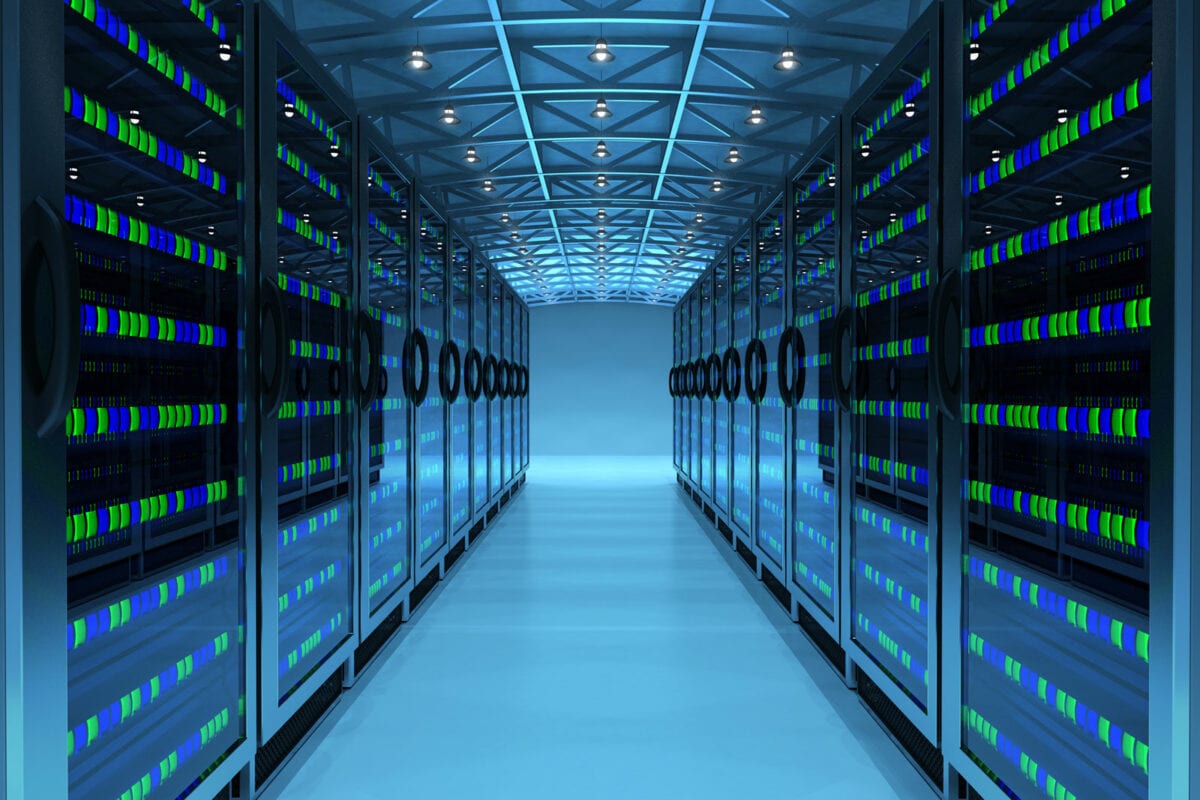